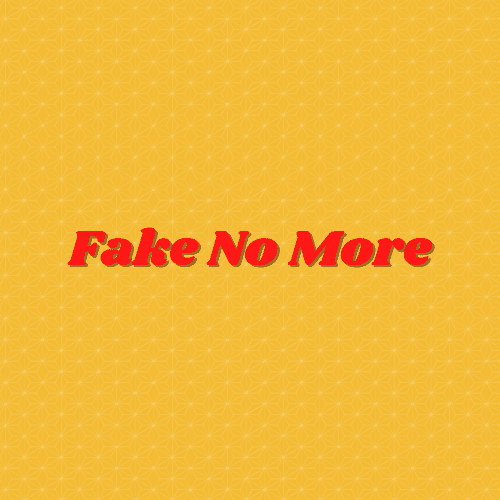 Ahhh confidence. It’s the elusive unicorn of self-perception. Just about every aspiring human has at least once uttered the phrase “If only I came across as more confident, people would take me more seriously”. And they really believed it too! Then inevitably the stress and strain of trying to appear more confident would eventually take its toll and leave said human a quivering wreck somewhere on a boardroom floor.

Look – there’s nothing wrong with wanting to appear more confident. In fact, there’s a ton of research reinforcing the almighty power of a confident persona. Just one example: a University of Sussex study study recently demonstrated that the “brain is wired to allow confident people to influence our beliefs.” Holy crap! Does that make the opposite true as well? No confidence = no credibility = no power of persuasion?

No wonder there’s so much focus on developing a “swagger-y” front – even if it’s not legit!

But what if we’re going about this all wrong? What if the time we’re all are spending to build the bullshit face of perfection we think the world wants and needs from us is actually getting in the way of achieving our real goal? And what if the outward appearance of swagger is just strut over substance, more full of crap than full of confidence? What if swagger is something altogether different than what we’ve been led to believe? And what if it comes from somewhere we haven’t been looking?

It’s time to shatter some of the myths around confidence that keep us from achieving true swagger.

You Either Have it or You Don’t

Here’s a little secret. The appearance of confidence doesn’t actually contribute towards the manifestation of confidence. You either have it or you don’t. Despite what we’ve been led to believe, the “fake it till you make it” thing does not work. It’s actually a really, really bad idea for evolving to the place where swagger, and your authentic confidence, actually reside.

The first and worst fallout from faking it is that as soon as you go down that road, you have to keep going—no matter what. From the moment you pretend to know more than you do, you eradicate the opportunity to ask for help, and that will screw you every time.

See, confidence doesn’t breed competence; competence breeds confidence. How the hell are you going to get better and smarter if you don’t ask and learn?

There’s brilliance in the heads of everyone around you just waiting to be tapped, and there you are, trapped in your “Nah, I’m all good” pretense. I’ve always put my money on telling others how much smarter they are than I am and then asking them to share their wisdom (ending the request with, “Oh, great one,” usually seals the deal). Besides, don’t we all secretly hate that smarmy jackass who claims to have all the answers? We know it can’t possibly be true, yet we tell ourselves we need to be just like that to succeed. I call bullshit, and there’s research to back me up.

According to Dr. Alex Lickerman, confidence is not about having all of the answers—it’s about actually and honestly believing in yourself, which is very different from simply pretending to.

In his book The Undefeated Mind: On the Science of Constructing an Indestructible Self, Lickerman explains there are three kinds of self-belief that ladder up to confidence: “belief in your competence, in your ability to learn and problem solve, and in your own intrinsic self-worth.” Did you notice that in Lickerman’s view, confidence is totally based on self-perception? Even the formal definition of confidence found in the Oxford English Dictionary reinforces this emphasis on self-perception: “the state of feeling certain about the truth of something, or a feeling of self-assurance arising from one’s appreciation of one’s own abilities or qualities.”

Confidence is not a thing to get or achieve; it’s a by-product of self-belief that stems from real competence. Fundamentally, if you believe that you are truly worthy of owning your awesomeness at the stage you’re currently at, then you do. Nothing or no one can tell you differently.

In that light, it makes sense to flip the adage from “fake it ‘til you make it” to “feel it ‘til you find it.”

Confidence, like swagger, is an ever-evolving journey. You’re not supposed to have it all at once. Instead, try to fall in love with the process and yourself at the same time. Humility, curiosity and self-belief are the best growth tools to keep your shit correct on route. And the journey will be so much lighter and easier, without the burden of pretense or fakery.

Lose it and you will find it.

Leslie Ehm is a Swagger Coach, speaker, founder of Combustion Training and author of Swagger: Unleash Everything You Are and Become Everything You Want (May 2021)