5 Telltale Signs that You Have Swagger 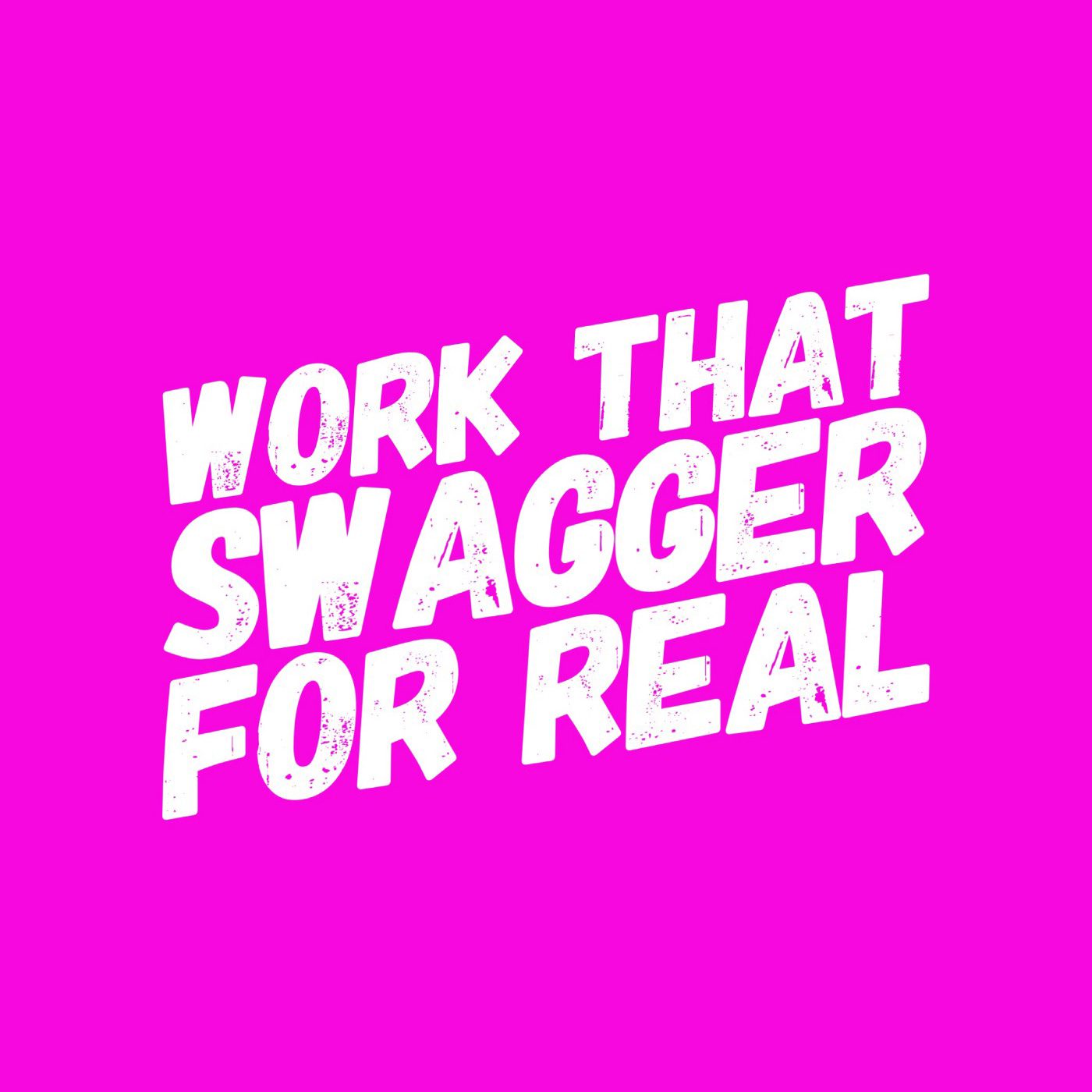 Let’s be real — we all wish that we could have that elusive thing called ‘swagger’. We marvel at those who can walk into a room and instantly command it. Their confidence radiates off them in waves, they seem so effortlessly sure of themselves, and no one seems able to resist their peacock charisma.

“Man,” we say “if only I could look that bulletproof.”

If you Google ‘How can I come across as more confident?” you’ll find over 16,000,000 results including 7 Ways to Look Really Confident (Even When You’re Not), 7 Conversational Tricks to Appear More Confident, and How to Fake Being More Confident When You’re Just Not Feeling It.

Why are we so obsessed with looking badass even if we have to lie about it?

There’s tons of research reinforcing the almighty power of a confident persona. Just one example is a University of Sussex study that recently proved that the “brain is wired to allow confident people to influence our beliefs.” Holy crap! Does that make the opposite true as well? No confidence = no credibility = no power of persuasion??

No wonder there’s so much focus around developing a swagger-y persona.

But what if we’re going about this all wrong? What if all the time, training, reading, and practicing spent building the bullshit face of perfection we think the world wants and needs from us is actually getting in the way of achieving the real goal?

And what if that external manifestation isn’t what you thought it was in the first place? What if the outward appearance of swagger is just strut over substance, more full of crap than full of confidence? What if swagger is something all together different than we’ve been led to believe?

The formal definition of swagger isn’t terribly flattering. “To walk or behave in a very confident and typically arrogant or aggressive way. Synonyms include; boast, brag, bluster, crow, gloat.

Why would anyone want that? Instead, wouldn’t it be great if we could just walk into any situation being exactly who we are, and genuinely put hand on heart and say “I got this”. Even more importantly, confidently say to others “I got you” and know it was true. That’s my kinda swagger.

So here’s my re-definition.

Swagger is the manifestation and acceptance of who you actually are and the ability to keep that ‘self’ intact as it surfaces through all the psychological crap that tries to suppress it — regardless of the environment.

It’s badass-ness in the most human sense. Swagger has got nothing to do with being either perfect or right. It’s far more related to self-acceptance than it is to self-assuredness.

In my years of training and coaching everyone from CEOs down to students, I’ve discovered some common traits that point to someone having hella swagger. The beautiful thing is that they often don’t realize that they have it! In their eyes, they’re just keepin’ it real. Which is exactly what makes them so freakin’ irresistible.

So how can you tell if you, or someone you admire, truly has their swagger on — or are just fronting?

Do You Have Swagger?

1. You Don’t Bother Faking It

The old ‘fake it ’til you make it’ goes against the swagger ethos. If someone with swagger doesn’t know something — they’ll be the first to tell you. There’s no shame in it for them. They know that competence leads to confidence, not the other way around and the best way for them to up their game is by raising a hand and asking for clarity. When you have swagger, you’re never worried about looking stupid because you know you aren’t. You prefer to revel in curiosity rather than drown in ego.

2. You’re Not Starving for Validation

People with true swagger don’t give a rat’s ass about whether others are judging them. They know their value in the world and don’t require reminders. Instead of being driven by ambition, they’re more concerned about being in their place of excellence. When you celebrate someone with swagger, they’re never self-deprecating. They take the compliment and appreciate it. But they don’t NEED it. Instead of trying to get people to see that you’re so awesome, if you have swagger you just get on with the job of BEING awesome and know your good work will get you the appropriate recognition in time.

3. Your Truth and Intention are Always Clear

Swagger is rooted in truth, intention and self-belief. You feel compelled to speak your truth and always know why it’s important to do so. Those with swagger are genuinely interested in both being in service of others and in the collective good. But they will not spout bullshit in order to achieve their own (or your) goals. When you have swagger, you have a clear vision for what you need to say and do in order to make a difference, even if it’s not popular. And somehow you manage to get away with it — much to the awe of your peers.

4. You Only Have One Face

People with swagger don’t bother putting on a persona ‘mask’. They’re fundamentally the same in front of senior executives in high stakes situations as they are with friends over beers. It doesn’t mean they don’t get nervous, but they don’t lose their minds (or their center) as a result. If you have swagger, people often admiringly say that with you ‘what you see is what you get’. You have a comfort in your skin that isn’t shaken by circumstance.

5. You Have a Healthy Dose of ‘Don’t Give a Shit-ness’

Swagger doesn’t walk around riddled by insecurity. While those around you are popping anti-anxiety meds due to career stresses, your mind just doesn’t go there. You’re OK asking yourself “what’s the worst thing that could happen” because you know the answer is “nothing that bad”. Your perception of the world is pretty aligned with reality so you don’t sweat the imaginary stuff. And when life does throw you a challenge, you just step up with your truth and intention and hope for the best. But even at the worst of times, you never get reduced to being an asshole.

Where Do You Sit on the Swagger Scale?

If this describes you — kudos for working through your issues to claim your rightful place in Swaggerville. You are a badass and I salute you. (Of course you don’t need me to celebrate you, but still).

If you relate to some but not all of this, you’re partway there — good for you! Keep working that path and don’t let anything, including yourself, get in the way of surfacing your awesomeness.

If this state of swagger still seems totally unreachable to you, don’t give up hope. Your true self is just hidden down deep, safely protected from the scrutiny of the real world and waiting for the right moment to emerge. Unleashing your swagger is extremely doable. All it takes is some self-awareness, a dose of courage, a willingness to face your insecurities, the ability to align perception with reality and a relentless desire to cut through your own bullshit to be seen and heard for what and who you truly are. Just keep doing your best to keep it real. Swagger will come to you one strut-free step at a time.